After such a wonderful beginning of summer... warm days, blue skies,
cool nights, occasional rainfall...
we plunge headlong into the hard part of summer.
July.
When I am queen, I may decide to leave July off of the calendar.
As for August... yet to be determined.
It's a tough time for the animals.
Excessive heat takes its toll... and for some there is no break until the sun
finally sets for the day. 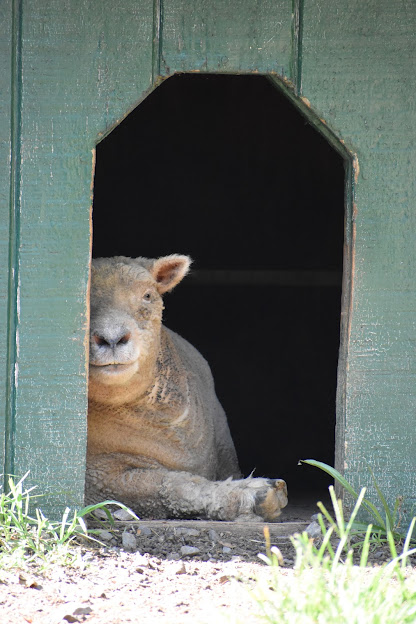 The horses, after being out all night,
happily spend their days in front of the three fans that run
continuously... giving them relief from the heat and also
from the bugs. 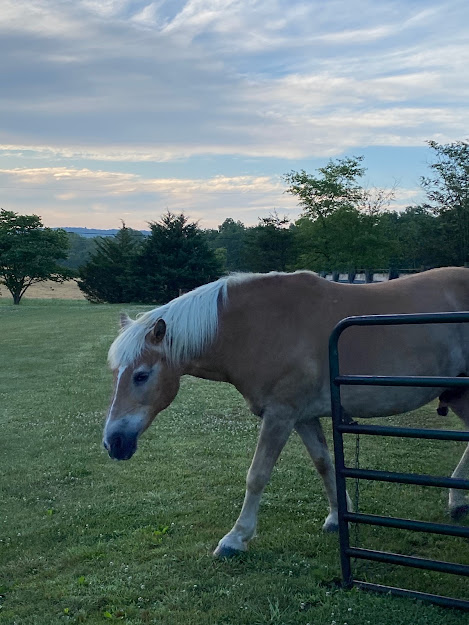 Grazing is done in the early morning and late evening
for all of the other animals. 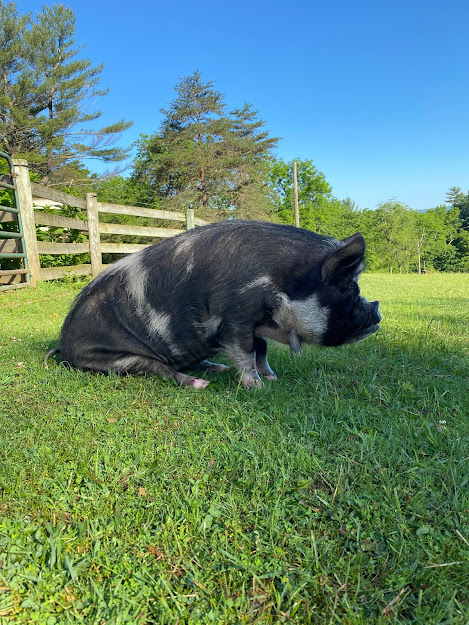 Afternoons are lazily spent in the shade...
the sun being just too blistering hot these days. 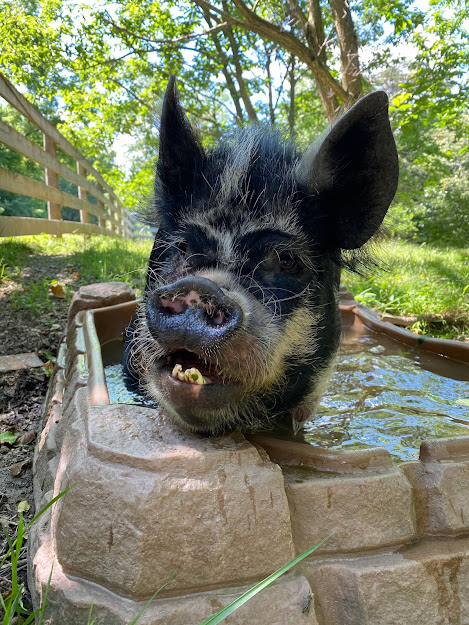 The ground is parched and the grass is brown and crunchy...
a phenomenon usually saved for late August.
We've had very little rain of late and watering has been essential.
And though the heat and humidity are hard to endure during
the daytime hours, there are many wonderful gifts that are the result
of this weather.
The life-forms that respond most favorably to the current conditions
are those that are growing in the garden. 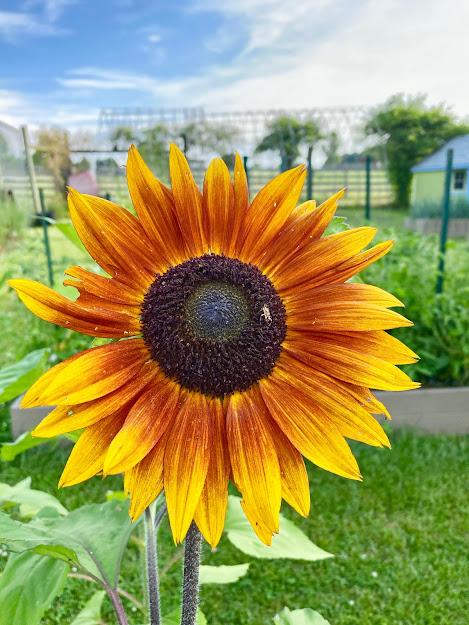 We've got cucumbers growing... both...
Read full article on beehavenacres.blogspot.com