Can I Bug You A Little?

One needn't leave their own yard in order to see an amazing world
teeming with life. 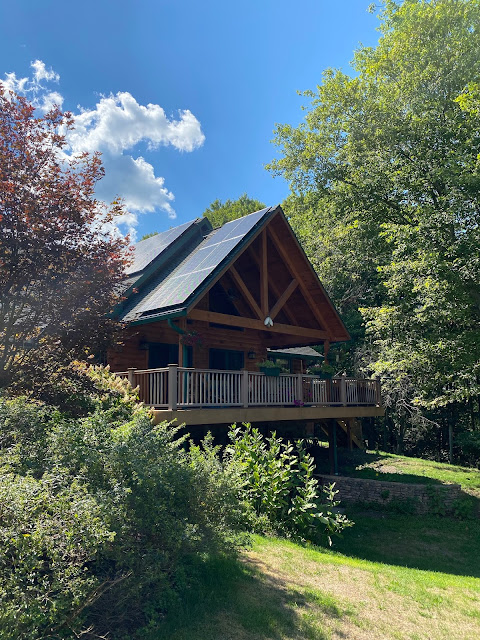 Now granted, that life may be less than attractive to some...
but to me it is utterly fascinating!
We often think of insects as merely pests,
without giving much consideration to all of the services that they
provide to Mother Earth.
The long and the short of it is...
without insects, nothing else could survive.
Think about that, next time you consider squashing a bug!
The last figures I could find for the ratio of insects to humans on this planet
came from some 2008 statistics that showed insects
outnumbering humans by 200 million to one.
That's 200 million insects for each and every one of us humans.
No thank you, I'll pass.
And yet... they have their place in the world.
Sadly, insect populations have declined over the last several years,
with about 40 percent of insects species suffering large declines.
On a day when gnats and flies plague us, that sounds like a good thing.
But... it's not.
The declines are the result of loss of habitat,
use of chemicals such as pesticides and herbicides,
and climate change.
Insects are the foundation of the food chain.
Many animals depend upon them for food...
and in some cases,...
Read full article on beehavenacres.blogspot.com