Friday's Food For Thought - A Break

It's been a week, hasn't it?  It's been a stressful week that felt like it would never be over... and it still isn't I imagine... at least at the time of this writing.  I am sure you are drained, as am I.  And so you will understand that I just did not have the mental fortitude to research and write a Friday's Food For Thought. 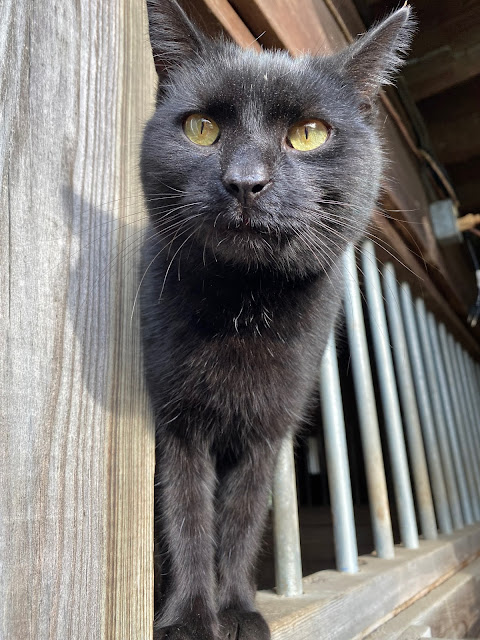 Fear not, I won't let you go hungry. 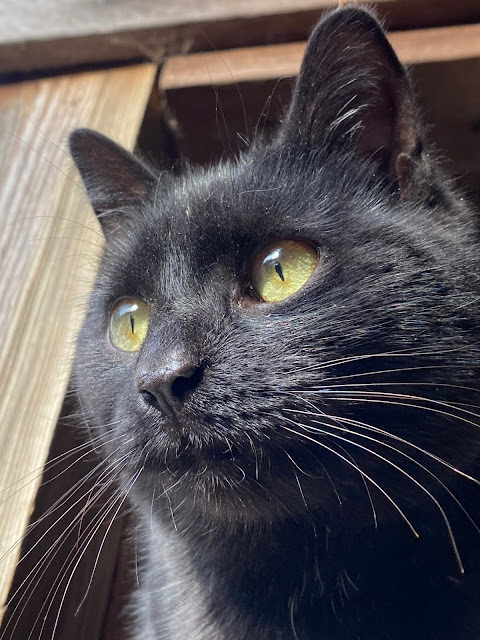 There is still enough fodder for a blog post just on the subject of daily farm life. 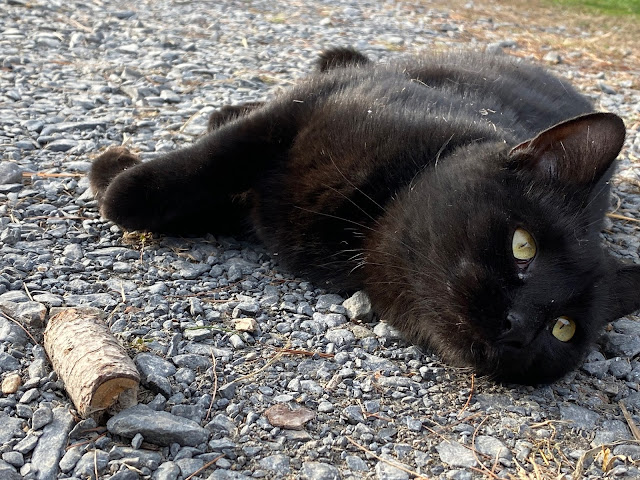 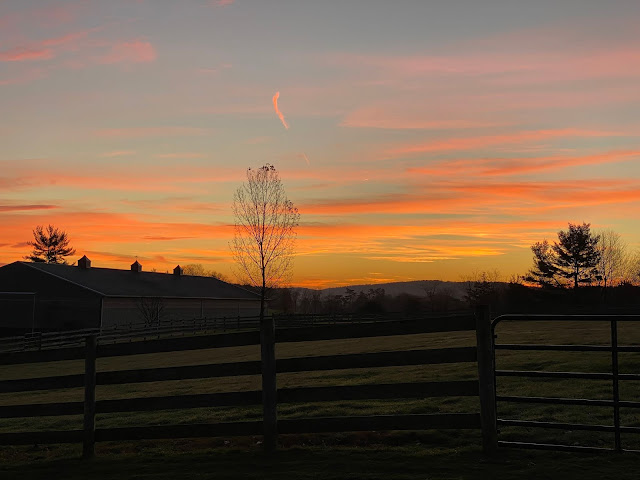 I love mornings, and especially the mornings that I reach the barn before the sun rises.  Nothing starts my day off better than witnessing the start to the day - as the sun peeks above the horizon and night's shadows retreat.  At certain times of the year, a cacophony of birdsong provides the soundtrack.  However, at this time of year, the sun makes its entrance without applause.  It silently moves to center stage almost as if in a dress rehearsal.  The audience is there, though, silently waiting.  Silently... appreciating.

The day progressed as all days do.  And as the hours passed, the mercury rose into the mid sixties again.

The farrier came and did his bimonthly hoof trimming for all of the equines. 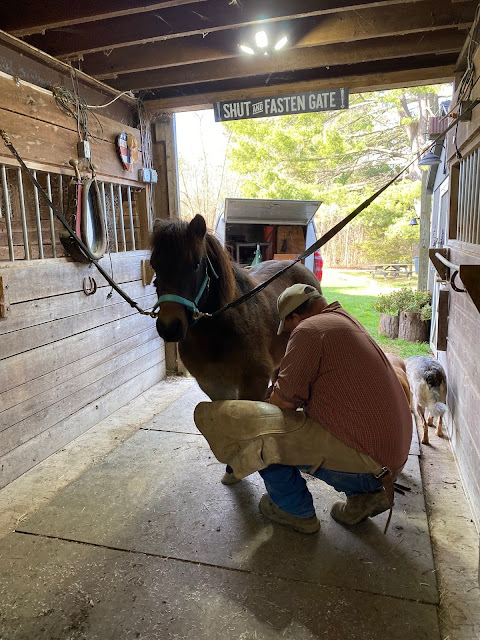