The First Indication That Winter May Not Last Forever

As you can see, we are still in the midst of winter- both in temperatures and snowfall.  We have more snow coming today and later in the week, so this is how our world is going to look for the time being. 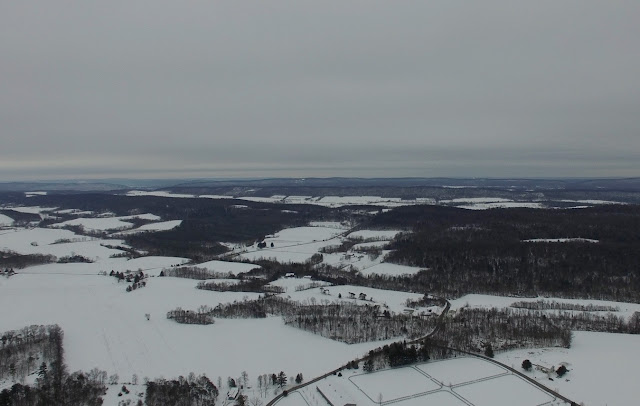 It's been a tough winter for solar energy.  As you can see, most of the panels are still covered with snow; and it looks like that's not going to change any time soon. 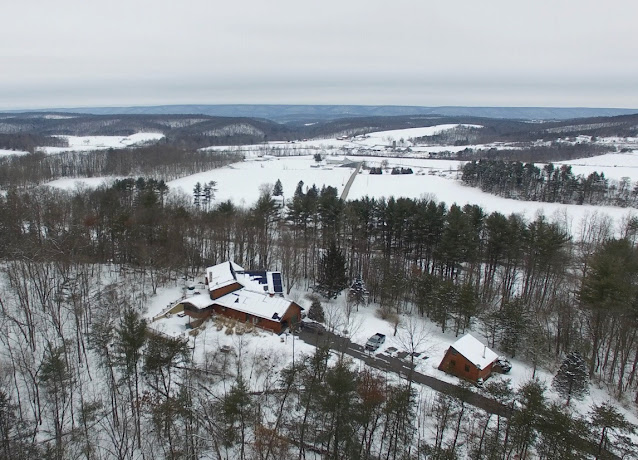 The pond has shrunk quite a bit.  An icy shelf has grown around the perimeter.  Even with the smaller area, we still have 50 ducks that spend their days happily swimming here.  The ducks that are here are a combination of our domesticated ducks and a rather large flock of mallards. 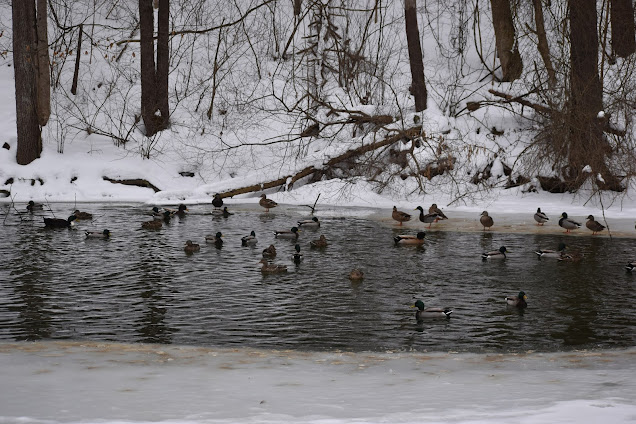 We have also noticed a lone American Black Duck for the past few weeks.  You can see him on the ice to the right in this photo.  I am not sure if he has a mate here, though, as the females look quite similar to mallard females. 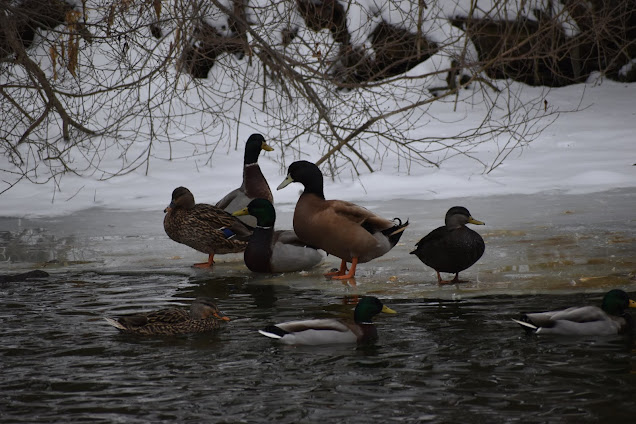 Though the farm is tucked beneath a mid-winter blanket of snow, 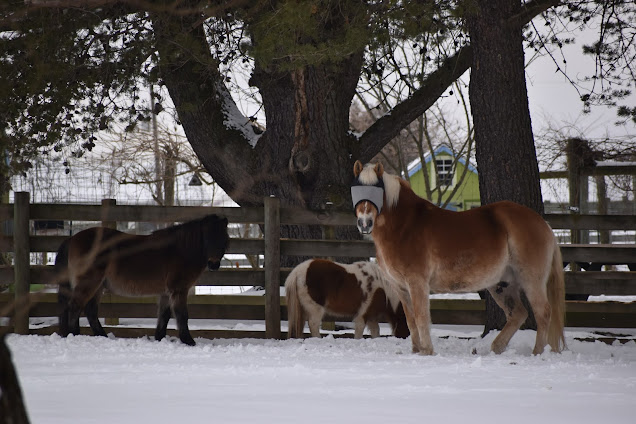 there has been a subtle change in the past few days. 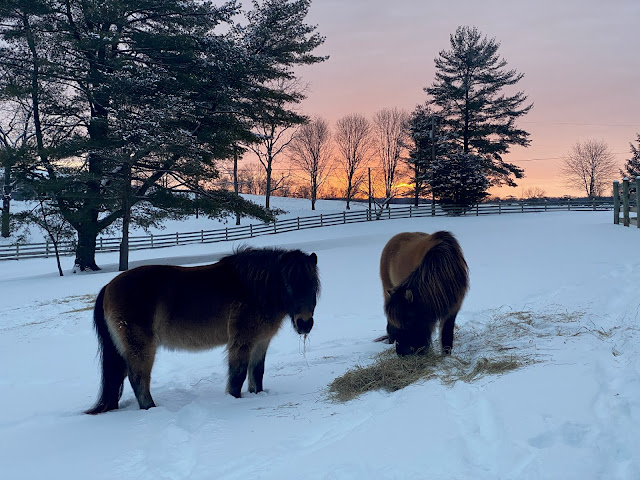 The days are no longer silent, as the sound of birdsong is returning. 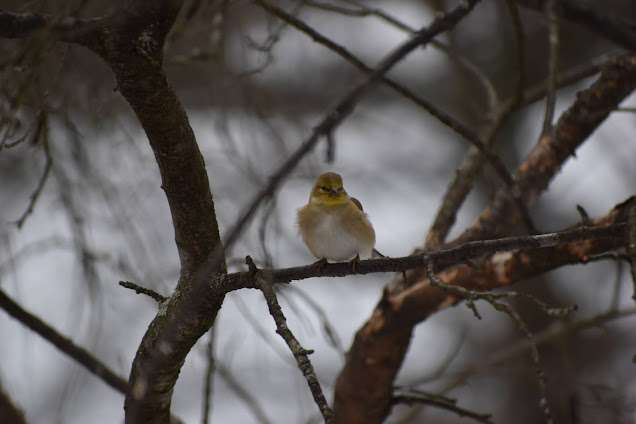 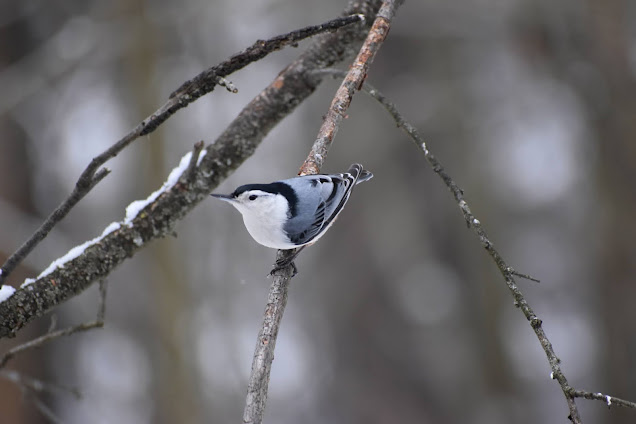 Whatever it is, the birds are once again...